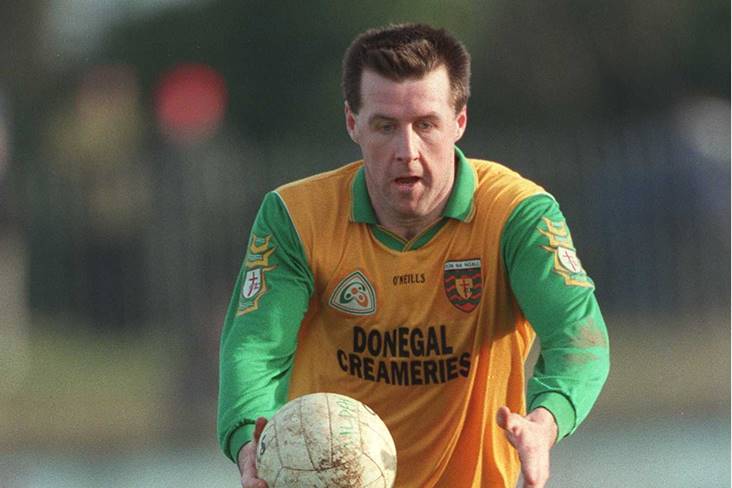 Ciaran Murray, son of the Donegal 1992 All-Ireland SFC winner Brian, has been hailed as a hero for his role in a river rescue.

The 27-year-old Garda came to the aid of a woman in Knockmitten Park last week when she was dragged into the River Camac by her dog.

The woman, who had been swept into a tunnel under the M50, was helped out of the flooded water using a rope which Ciaran had tied around his waist.

His colleague Garda Brendan Crawford rescued the dog and they were assisted by Garda Ciara Galvin.

The Clondalkin based Gardaí have been recognised with a Certificate of Commendation following the rescue.