HL1: No trouble for Na Deise in Mullingar 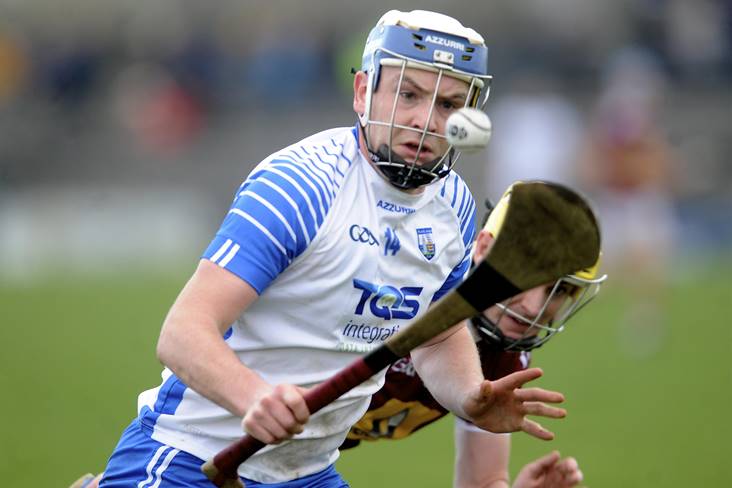 Waterford maintained their 100% start to the league with a routine 3-18 to 1-15 defeat of Westmeath at Cusack Park.

The game was effectively over as a contest at half time as the visitors led by 3-10 to 0-6, having played with wind advantage. Stephen Bennett (2) and Jack Fagan were Na Deise’s first-half goalscorers and the visitors were never realistically going to let a 13-point lead slip.

Waterford landed seven of the first nine points and their lead was out to eight when Bennett struck his first goal after 17 minutes, the second and third majors hitting the net in injury time - a massive double blow for the gallant home side.

Patrick Curran stretched the gap when the action resumed but the Lake men refused to roll over withut resistance and points from Niall Mitchell (free) and Ciaran Doyle brought their tally to eight. Bennett’s point pushed the winners’ lead out to 13 with three-quarters of the game played but Mitchel netted for the losers to pare that back to ten, Shane McGovern and Doyle lofting over further Westmeath points in response to a Bennett free.

Doyle bagged another after Pauric Mahony and Curran had added to the winning tally, home custodian Aaron McHugh brilliantly denying Bennett his hat-trick with an excellent penalty save five minutes from the end, Bennett popping over the ‘65’ and Mikey Kearney quickly stretching the gap to twelve again.

To their credit, the hosts kept plugging away and their spirit was rewarded with the last three scores of the game through Allan Devine (2) and Doyle, meaning they outscored their opponents by 1-9 to 0-8 in the second period.