FL4: first win for Galvin as Wexford see off Carlow 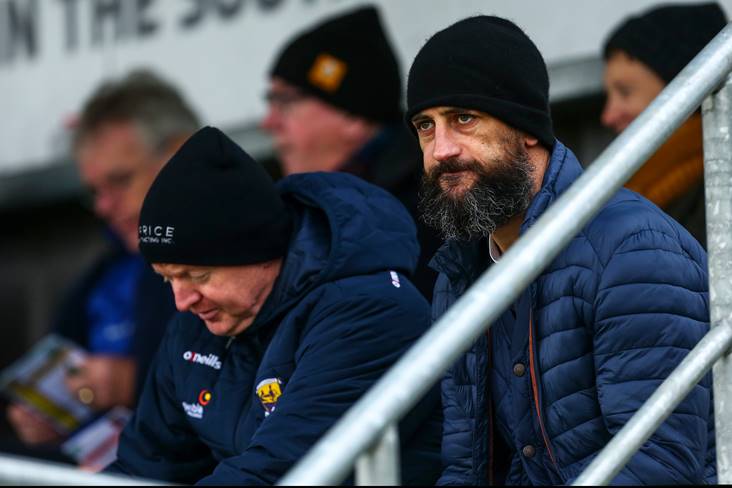 Wexford put their first points on the board in Division 4 by seeing off neighbours Carlow at Chadwicks Wexford Park this afternoon.

Paul Galvin’s men delivered an unwavering display in the first-half which saw them take in a 2-6 to 0-2 lead at the break.

Ben Brosnan and Jonathan Bealin supplied the goals for the hosts, with the latter’s strike ushering them into a 10-point lead in the run up to half-time.

Carlow pulled back a penalty through John Murphy within two minutes of the restart to get them back within six and a couple of Darragh Foley frees would soon have the margin down to four (2-6 to 1-5) to keep the heat on the hosts.

An Ivan Meegan free was backed by Brosnan to steady the Slaneysiders’ ship though before Mark Rossiter drove over the insurance point to secure the first win of Galvin’s reign in the Model County.