So far so good for new Galway boss O'Neill 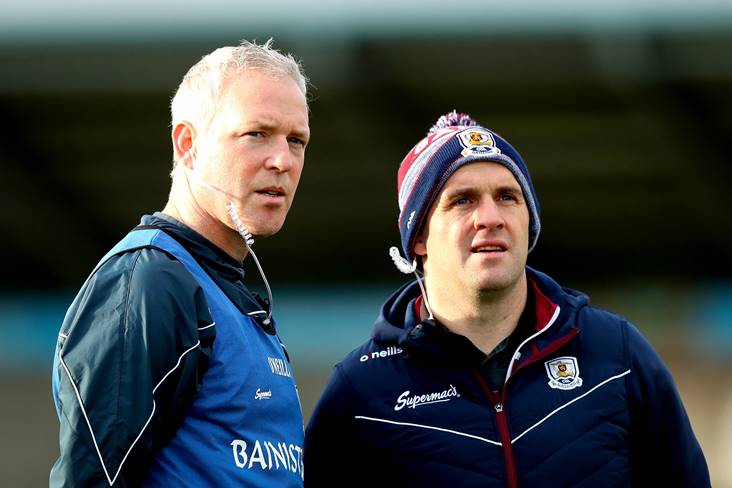 Two months have elapsed since Shane O’Neill was appointed as Micheal Donoghue’s successor in the Galway hurling hot-seat and the new man at the helm was happy to record a win in his first game.

The Tribesmen shaded a close Walsh Cup encounter with Dublin in Parnell Park yesterday and, afterwards, the former Na Piarsaigh manager told the Irish Independent: “It’s been a very enjoyable but very busy six or seven weeks, trying to organise everything.

“Everyone’s been absolutely superb so it was great to get out on the pitch.”

“You could see it there, guys were out on their feet they at the end on both sides, very hard or virtually impossible to replicate that in training.”