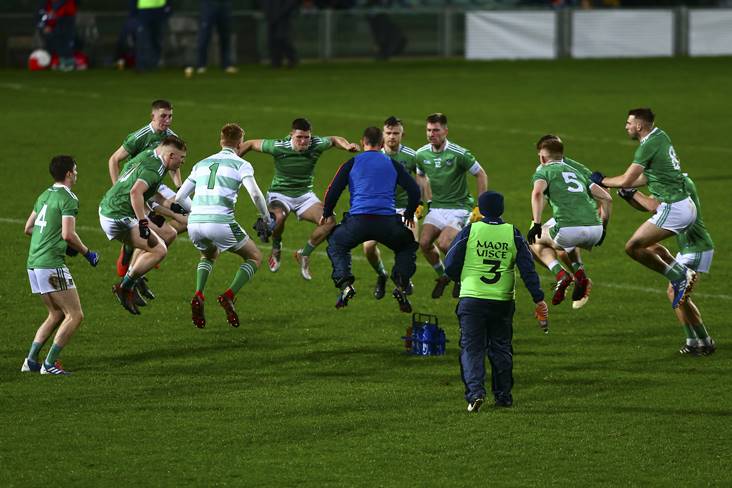 Billy Lee was delighted to see his Limerick side gain a measure of revenge for last summer's Munster SFC mauling at the hands of Cork in Saturday's McGrath Cup final.

Full forward Danny Neville inspired the Treaty County to a surprise 0-20 to 0-16 victory at the LIT Gaelic Grounds as they ended a 15-year wait for success in the pre-season competition.

"It was important for the players to perform," the Limerick manager told the Irish Examiner.

"If there was no-one here, and it's great that the supporters were here and they brought them on a wave of emotion, but this is all about the boys inside in that dressing-room for me.

"The McGrath Cup hasn't been the whole agenda for the year, but it's been really important for giving the lads a bit of belief and understanding what it is to win games against teams that have been historically and currently are better than us.

"By God we learned a hard lesson from Cork last year so that won't be happening again this year."