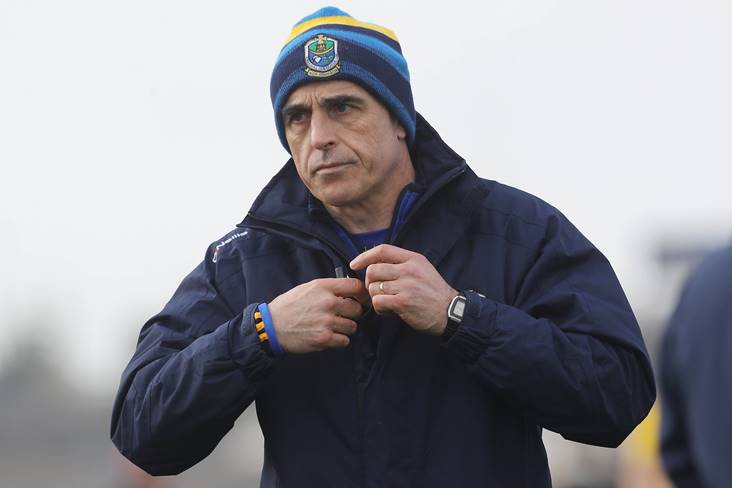 Roscommon manager Anthony Cunningham is looking forward to getting another game in the Connacht FBD League ahead of his side's Allianz League opener against Laois on January 25.

The Rossies hammered Leitrim by 30 points yesterday to set up a meeting with his native Galway in the final of the pre-season competition next weekend.

"It's a great game to get. We are the holders, we want to go and win, but we want to use it as well for our first league which is going to be very difficult against Laois," he told RTE.

"We want to step up from last year, that's very obvious. I think we have really good players and their attitude and willingness to learn is super. It's going well. We'd be happy with the progress.

"The competition out there is savage. It's really competitive. We're no fools - it's going to be very tough in the first day of the league against Laois."