Walsh Cup: Wexford and Galway to meet again in final 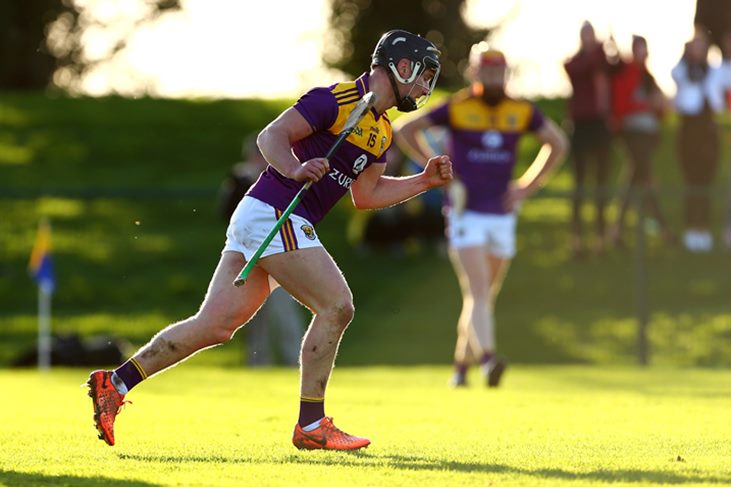 Davy Fitzgerald and the Model County scored a comprehensive 2-18 to 1-9 penultimate stage victory over Kilkenny at John Lockes Callan today.

However, Wexford’s lead was down to two points 10 minutes in the second-half after goalkeeper Eoin Murphy pulled a goal back for the Cats via the penalty spot but Aidan Nolan responded with the Yellowbellies’ second goal shortly after.

They went on to finish with 12 points to spare over their hosts and their reward is a home final against holders Galway in what will be a repeat of last year’s decider. New Tribesmen boss Shane O’Neill enjoyed a minimum margin 0-19 to 0-18 semi-final success over Dublin at Parnell Park in what was his first competitive game in charge.

A late Cathal Mannion free proved to be the difference between the two teams at the final whistle.

As the scoreline suggests, it was nip and tuck throughout and O’Neill’s charges led by 0-9 to 0-8 at the change of ends.

Tadhg Haran top scored for the winners with 0-7 (six frees) while Mannion finished with 0-3 to his name.