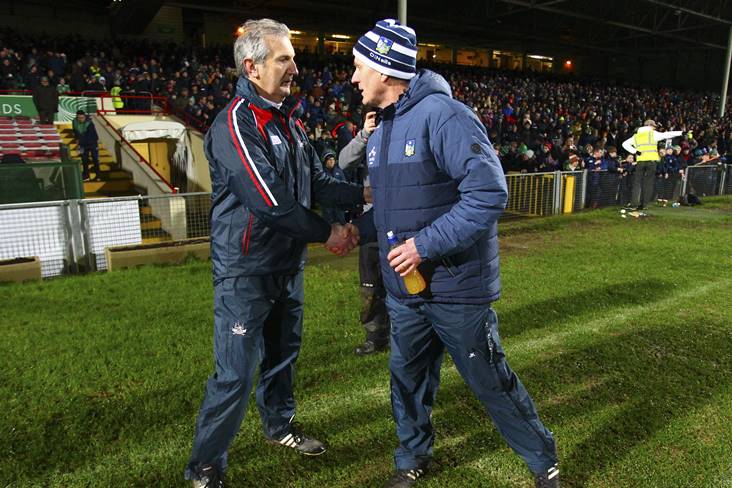 The Treaty County ran out 1-32 to 0-20 winners after outscoring the Rebel County by 18 points to six after the break in the LIT Gaelic Grounds.

“We weren’t all together satisfied with the first-half performance,” the victorious manager said afterwards to Sporting Limerick.

“The energy levels weren’t where we wanted them to be and the execution of what we were trying to do wasn’t there either. We struggled to get the quality ball that we wanted to into the inside forward line.