Age is no barrier for Tommy Freeman 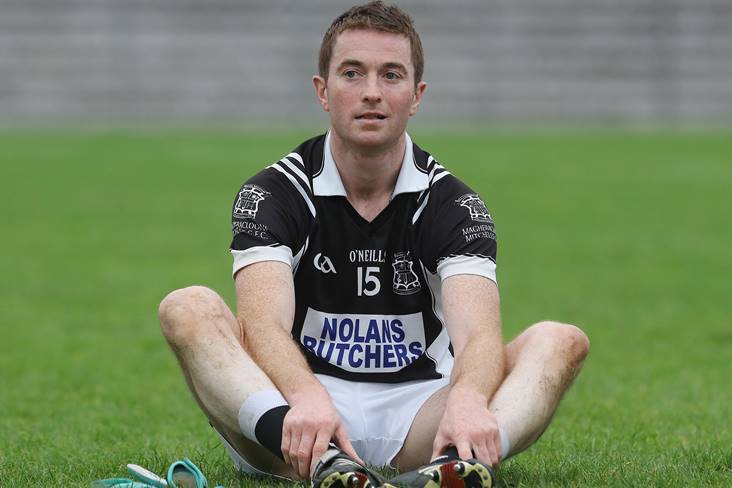 The former livewire Monaghan forward rolled back the years by kicking four points from play in 'Cloone's 1-15 to 0-13 victory over Galbally from Tyrone at the Athletic Grounds. The success came a year after the south Monaghan club lost its pitch after sinkholes appeared.

"Tommy's a wily old character and he knows how to create space, but the pace of that game was serious," Magheracloone manager James Kieran told the Irish News.

"Space was always going to open up because it was end-to-end stuff. With that intensity if you move the ball quickly, that was our emphasis, there will be space there for the likes of Tommy to exploit, and he did thankfully."