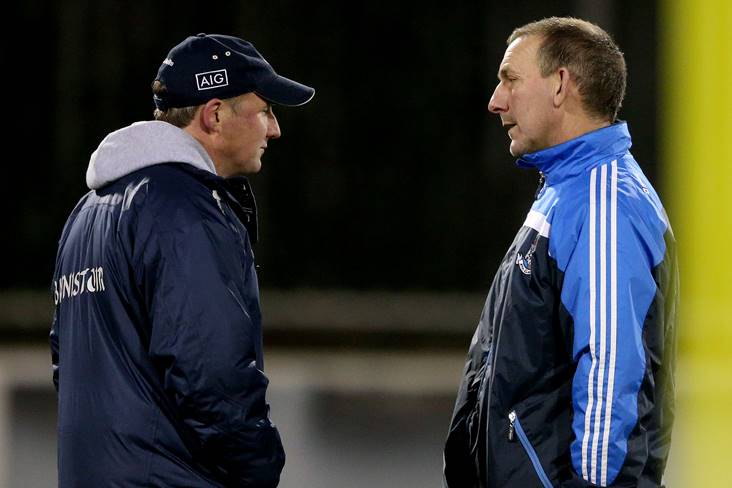 1995 All-Ireland winning corner-back Deegan takes over from Gabriel Bannigan who guided the team in green and white to the quarter-final stage of this year’s Meath SFC.

The Ashbourne resident was a selector in Gavin’s backroom team during his first four years at the helm of the Sky Blues.

His son Michael was a star player with Donaghmore/Ashbourne before transferring to Na Fianna at the start of 2017.

Meanwhile, Michael Burke will take charge of the club’s intermediate hurlers for the 2020 season.