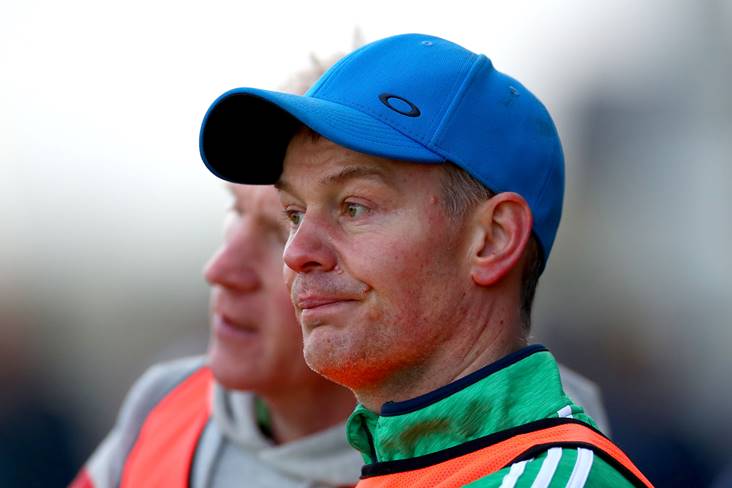 As expected, Henry Shefflin's charges retained their provincial crown, but only after receiving a stern test from the Carlow champions.

"What I would like to get across is that we came to take on Ballyhale. We didn't have eight backs," O'Donnell told the Irish Daily Mirror.

"There was plenty of space. They put up a big score, but there was perfect conditions and their goalie had to make two or three saves.

"We're very proud of the effort we made. We would concede that the best team won today. I've been around hurling a long time and there is no way that scoreline (1-21 to 0-15) is a true reflection of the match."