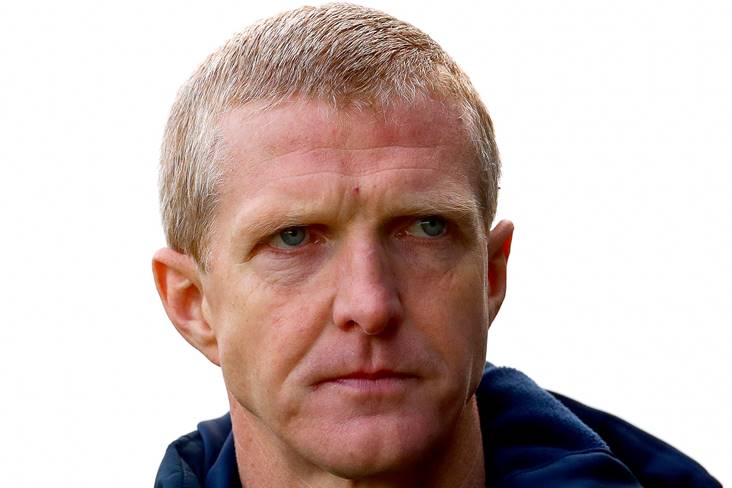 Henry Shefflin was full of praise for St Mullins after making his Ballyhale Shamrocks side work for their victory in today's Leinster club SHC final.

The massive underdogs from Carlow lost by nine points in the end, but the scoreline didn't do them justice according to the Kilkenny legend, who has yet to lose a championship game in his two seasons as Ballyhale manager.

"They added to the whole occasion there today and the build-up to it," Shefflin told the Irish Independent.

Shefflin was delighted to see his side retain their provincial title.

“We’ve only done back-to-back (in Leinster) once before, 2008 and 2009, so it’s a brilliant recognition of the players, their hunger.

“Look at TJ (Reid) and Colin (Fennelly) and Joey (Holden) and Adrian (Mullen). They’re the ones that are driving it on and they’re hurling all year around. When you have players like that, the other lads, its easier for them to follow," he added.