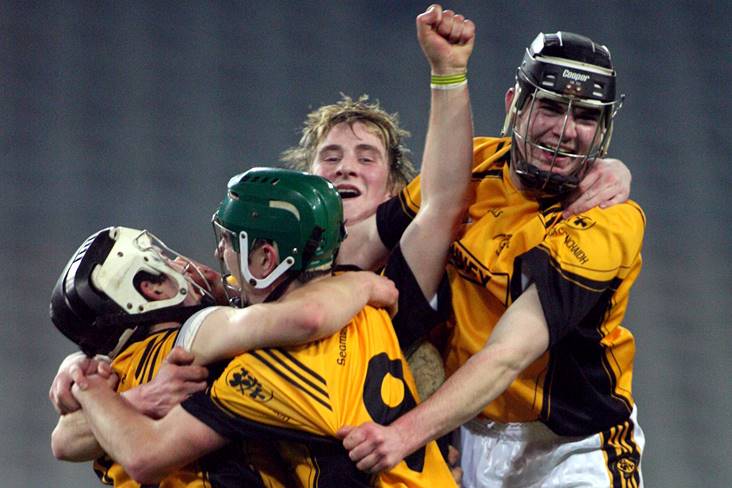 The Kilkenny champions prevailed over their Wexford hosts by 4-13 to 3-12.

Backed by a strong wind, the eventual winners led by 16 points (4-9 to 0-5) at the change of ends but were forced to withstand a strong second-half showing by the Model County representatives before getting their hands on the silverware.