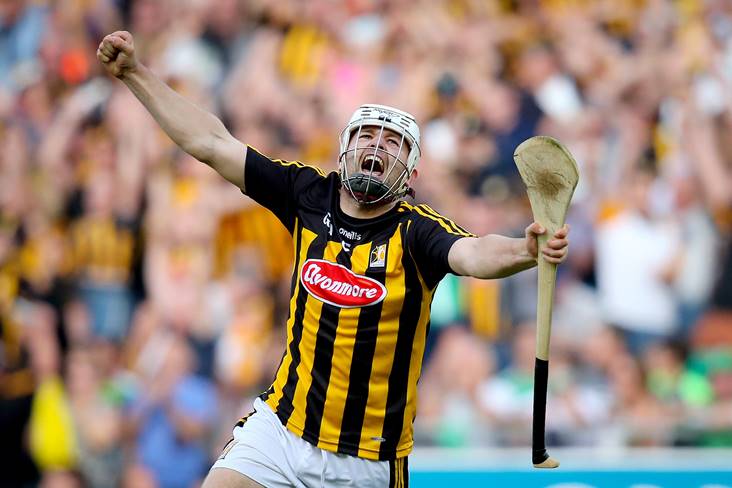 The Kilkenny champions pulled away in the second-half to record a convincing 2-25 to 2-13 success over Offaly opponents Seir Kieran.

Walsh and Adrian Hynes traded goals during a first-half that finished with the home team 1-11 to 1-8 ahead.

Walsh’s second goal arrived in the 41st minute and there was no stopping Tullaroan from that point on.