Whelan: Dessie is probably the front-runner 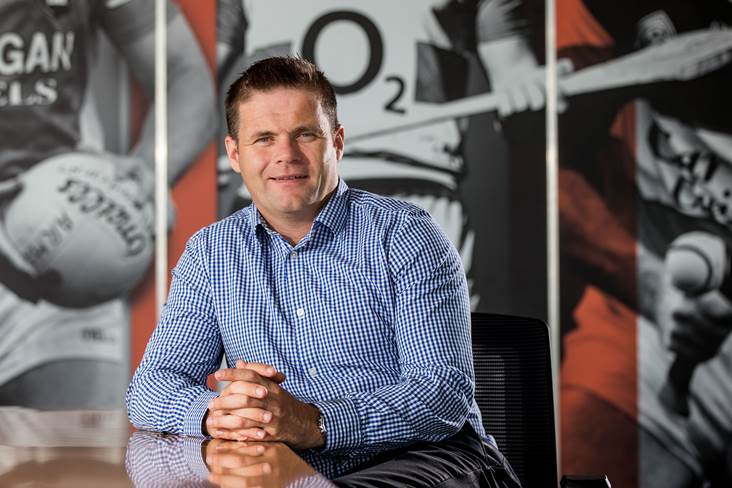 Dessie Farrell is the early “front-runner” to fill the massive void created by Jim Gavin’s exit as Dublin senior football manager, according to Ciaran Whelan.

The 1995 All-Ireland winner’s management CV includes minor and U-21 All-Ireland titles and, speaking to RTE Sport, Whelan pointed out: ”Dessie Farrell is probably the stick-out candidate in terms of his credentials

“He worked with Jack McCaffrey and Ciaran Kilkenny, these guys at development squads, brought them through to win an All-Ireland and deliver at Under-21.

“Jason Sherlock has been Jim's right-hand man. He could be part of the ticket. Pat Gilroy would be an obvious (candidate) if he’s not tied up with business commitments.

“It will be interesting to see who steps up to the mark.

“Mick Bohan (Dublin ladies manager) could be, he was involved with Jim in 2013 and is well-regarded as a very good coach but Dessie is probably the front-runner based on what he has delivered at Juvenile level.”