Your guide to this weekend's club action 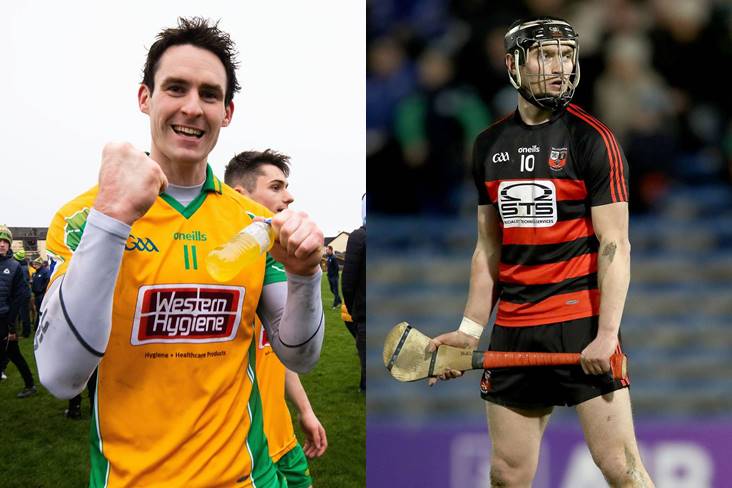 Corofin and Ballygunner put their provincial titles on the line this weekend, as the Leinster club SFC reaches the last four stage.

All-Ireland champions Corofin will bid to win the Connacht club SFC crown for the fourth year in-a-row when they face first-time finalists Padraig Pearses from Roscommon at Tuam Stadium.

The Munster club SHC final sees holders Ballygunner up against Tipperary's Borris-Ileigh and this mouth-watering tie will be played at Pairc Ui Rinn with live coverage on TG4.

Two teams second and third in the competition's roll of honour, Portlaoise and Eire Og of Carlow, meet in the first Leinster club SFC semi-final at MW Hire O'Moore Park on Saturday evening (live on RTE2). On the other side of the draw, favourites Ballyboden St Endas face a Sunday morning trip to Mullingar to play Garrycastle.

And there's more live action for GAA fans, as the All-Ireland ladies senior, intermediate and junior club finals can be viewed on TG4 and the LGFA Facebook.