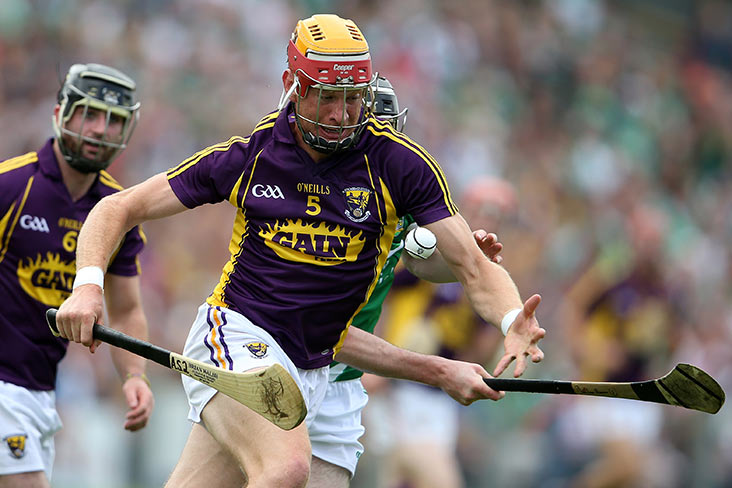 Shore’s inclusion in the squad has caught many by surprise as he hasn’t featured in the purple and gold since 2016.

Even this year, he only lined out for his club Davidstown-Courtnacuddy on a few occasions throughout the season.

In 2015, Shore had a 48-week ban overturned when it was alleged that he lined out for a club in the U.K illegally, while he also suffered from a cruciate knee injury in recent years.

Wexford manager Davy Fitzgerald has brought in a number of new faces including the much sought after Mikie Dwyer who was wanted by the Wexford footballers, while he is also a promising rugby player.