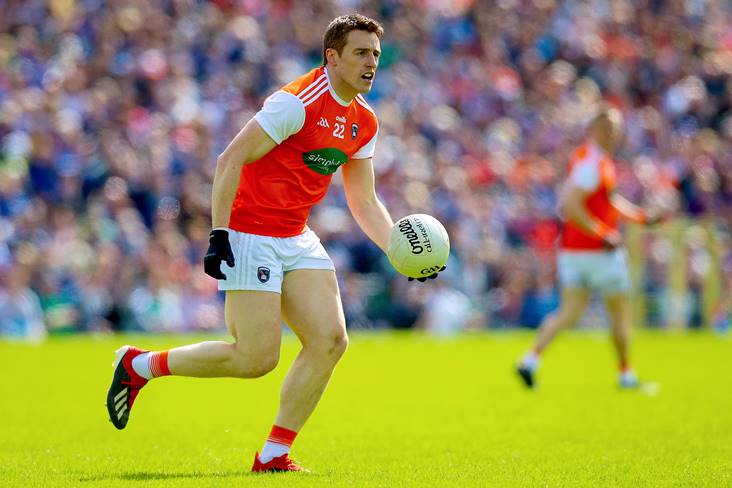 The recently retired Charlie Vernon believes Armagh has the players to make a big impression on the Ulster and All-Ireland stages in the coming years.

“There is a new generation coming through,” Vernon – who was a regular in the Orchard County jersey for 14 years - said in an interview with The Irish News.

“You saw how well Jarlath Og Burns and Rian O’Neill did last year and you’d like to think they will progress on that and get better next year.

“Last year was one of the few years for a while that Armagh had all the players that you’d want to be there, there.

“That’s a huge plus and it made us far more competitive.”

The Armagh Harps clubman added: “I do have high hopes that if we can keep everybody on board and have a good League campaign that they can build into that for the Championship.”