'I won't tell a lie, it was difficult to step away from your own' 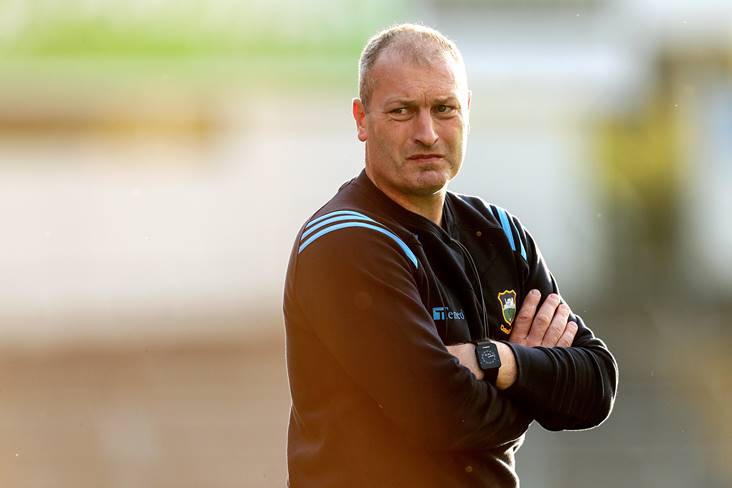 New Waterford manager Liam Cahill is confident that he can lift the county’s spirits.

Cahill takes over a Waterford side that is lacking in confidence following two poor seasons that has saw them fail to pick up a championship win since the 2017 All-Ireland SHC semi-final.

A surprise choice as manager, Cahill has an impressive CV in his own county managing Tipperary to All-Ireland minor, U20 and U21 titles in recent years.

And he admitted to the Waterford News & Star that it wasn’t an easy decision to work outside of his native county.

“I won’t tell a lie, it was difficult to step away from your own. It’s something that I haven’t done before. It’s a natural progression for me,” said Cahill.

“I’ve done what I can at underage level in Tipperary. I see this appointment as a real win-win for both sides, for Waterford hurling and myself.

“We’ll both challenge one another and I think it will work well for both sides. I want the people of Waterford to know that I’m in this job one hundred per cent.

“I’m committed to bringing this thing to whatever level I can and I’m going to drive it on as hard as I can for the next two years.”