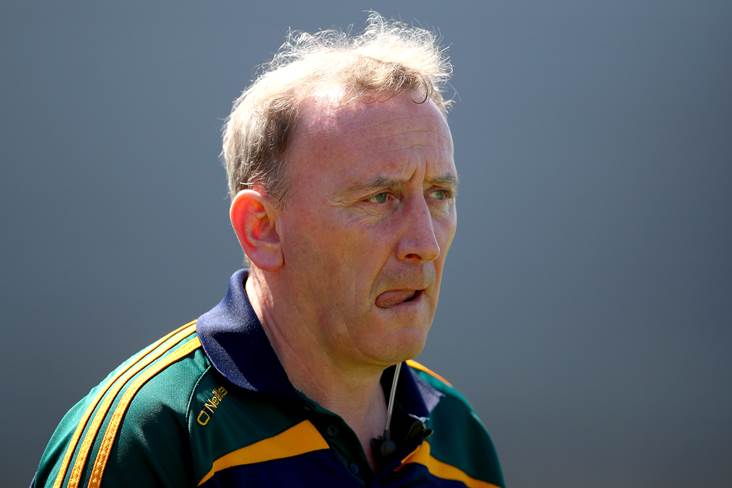 Pat Flanagan has packed in a lot in his time as a manager both at club and county level, but should he guide Padraig Pearses to a first ever county SFC title on Sunday, it will surely be his greatest achievement.

Whether Flanagan will regard it as his greatest achievement, those involved in the club certainly will as they look to see off the challenge of Roscommon Gaels at the weekend.

Flanagan admitted to the Roscommon Herald that his players are primed for the final, hoping to make history.

“I do feel that we’re on the edge as a group. To win a championship, that’s where you have to be,” said Flanagan.