Ward withdraws from race to be Galway hurling manager 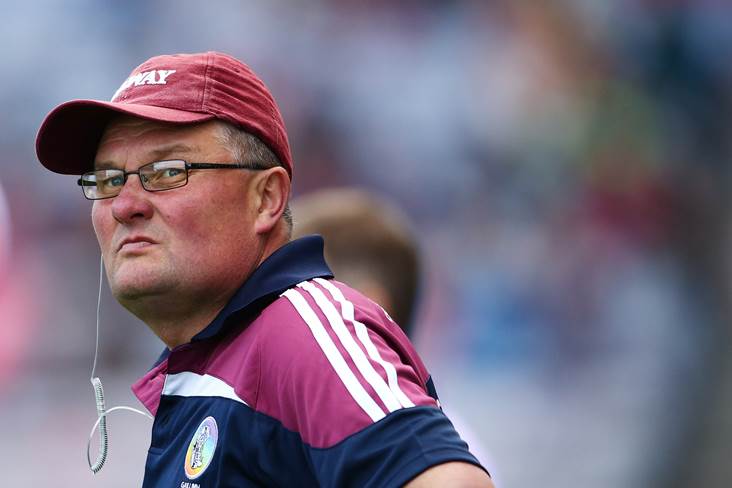 Former camogie and U-21 hurling manager Tony Ward has pulled out of the race to succeed Micheál Donoghue in charge of the Galway senior hurlers.

That leaves just two nominees for the job with Franny Forde and Noel Larkin, both selectors for the last four seasons with Donoghue, remaining in the race with interviews set to be scheduled.

It remains to be seen if agreement is reached with Galway County Board, with Forde and Larkin likely to join forces if they remain in the hunt to take charge of the Tribesmen.

Officials in Galway are hopeful of making progress this week with the search on to fill the hurling and football managers’ jobs vacated by Donoghue and Kevin Walsh.

Three candidates remain for the football position and will be interviewed by a six-person committee this Monday evening with former Galway star Padraic Joyce the favourite to take charge.

Former U-21 All-Ireland winning manager Alan Flynn, whose coaching roles have included Clare and Kildare in the past few seasons, has withdrawn from the nominations but could yet form part of a management team in Galway.