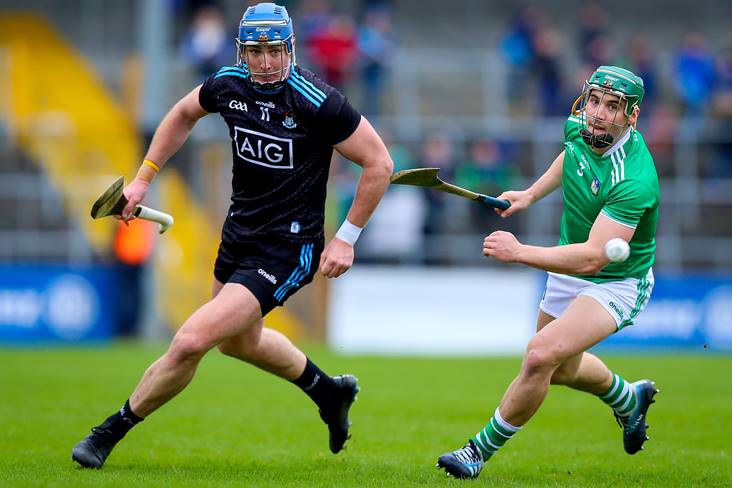 The defending champions finished on the wrong side of the 1-29 to 2-15 scoreline following an extra-time thriller against St Vincent’s at Parnell Park today.

A converted free by St Vincent’s John Hetherton (0-19) sent the game into extra-time as the scoreboard read St Vincent’s 0-20, Ballyboden St Enda’s 2-14 at the end of the regulation 60 minutes.

The Marino outfit subsequently booked their semi-final ticket in style when outscoring their opponents by 1-9 to 0-1 in extra-time.

Earlier in the day, Craobh Chiarain got the better of Lucan Sarsfields by four points (3-14 to 2-13) in their last eight encounter.

Tomorrow’s quarter-final action sees another double-header at Parnell Park with Na Fianna v St Brigid’s due to get proceedings underway at 3pm.

After that it will be the turn of Cuala and last year’s defeated finalists Kilmacud Crokes to battle it out for a semi-final spot.