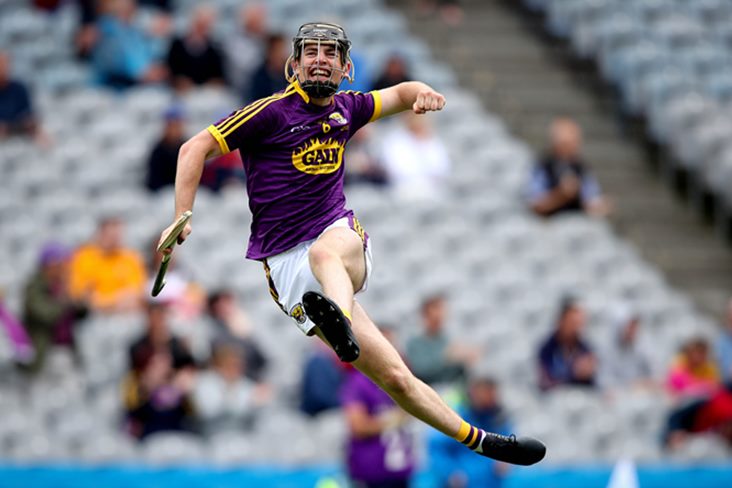 The Wexford pair received straight red cards following a melee in injury time at the end of the defeat to Galway at Croke Park on July 28th.

After viewing referee Colum Cunning’s match report, the national CCCC decided to impose a two-match ban on Scallan and a one-match suspension on Molloy.

The punishments apply to intercounty activities only, which means both players are free to continue playing for their clubs. Last weekend, Scallan captained Faythe Harriers to a second successive Wexford U17 Premier Hurling Championship, while Molloy registered 1-12 for Naomh Eanna in the Shield final, which they lost to Shelmaliers.