Ring: give Kingston the Cork gig 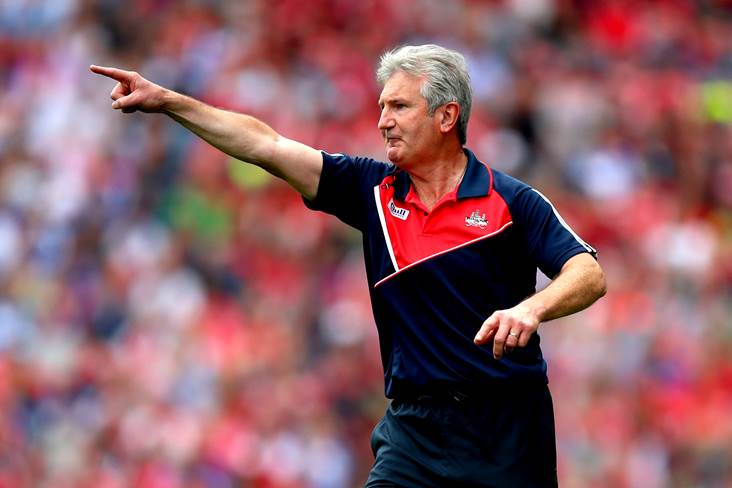 Denis Ring has all but ruled himself out of the running to become the next Cork senior hurling manager by calling for Kieran Kingston to be given a second term in charge.

Ring has been linked to the vacancy left by John Meyler after leading the Cork U20s to the All-Ireland final against Tipperary, but yesterday threw his support behind Kingston, who previously managed the Rebels in 2016 and '17.

“At this point in time, I think Kieran Kingston would be the best appointment,” Ring said in an interview with the Irish Examiner.

“I think Kieran offers continuity, to a certain degree, because he introduced a lot of the systems that have been in place the last couple of years. His second year of management (Cork won a Munster SHC title in 2017) was a very good year. There was a feel-good factor surrounding the manner in which the team played. He had people like Gary Keegan involved who was very good.

"I think Kieran himself has some unfinished business with that group of players and it would seem to be logical [that he returns to the hotseat].”