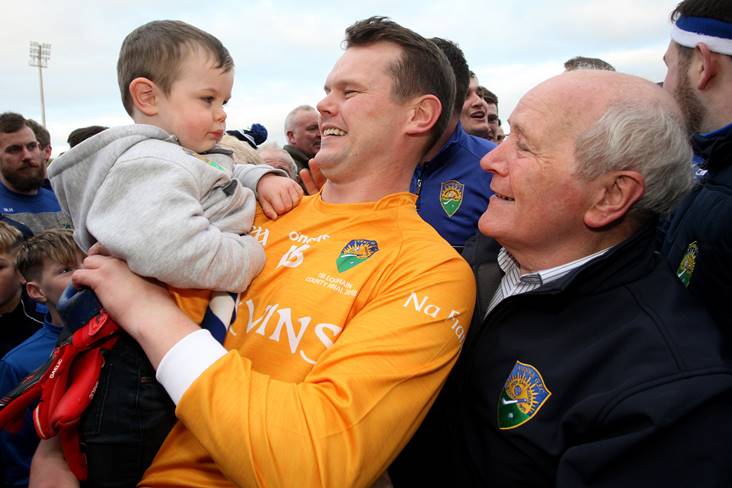 Highly-rated Tyrone football coach Peter Donnelly is to take up a new role with Ulster Rugby.

The Irish News is reporting that the Coalisland man will join Ulster Rugby after Tyrone's championship campaign has ended.

"Peter has a wealth of experience in GAA and we feel he will add real value to the academy set-up that we have working with the natural talent that is coming through the pathway there," an Ulster Rugby source said.

A former All-Ireland winner, Donnelly cut his coaching teeth with Cavan before becoming strength and conditioning coach with his native county.