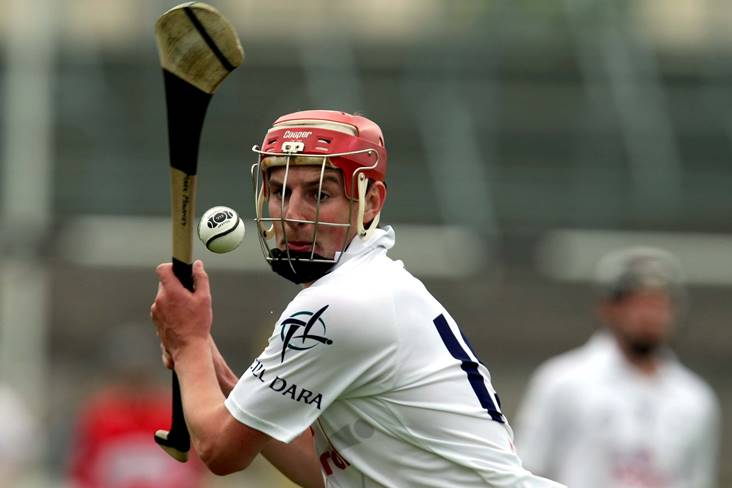 Kildare's Mark Moloney has announced his decision to retire from inter-county hurling.

In a career which lasted over a decade, the experienced Celbridge defender won Christy Ring Cup medals with the Lilywhites in 2014 and 2018, lining out at centre-back on both occasions.

He also represented Ireland in the Shinty/Hurling International Series and was selected on the Christy Ring Cup Champions 15 last season.

Moloney took to twitter this evening to reveal the news, posting a picture of the jersey which he wore in the Christy Ring Cup final win over London seven months ago.

He becomes the second player to step away from David Herity's squad in recent months, following the retirement of Eire Og Corra Choill goalkeeper Paul Dermody.

As 2019 begins it’s time for me to retire from intercounty hurling, I’d just like to thank everyone who helped me to fulfil my childhood dream of representing my county, words cannot express the depth of my gratitude.