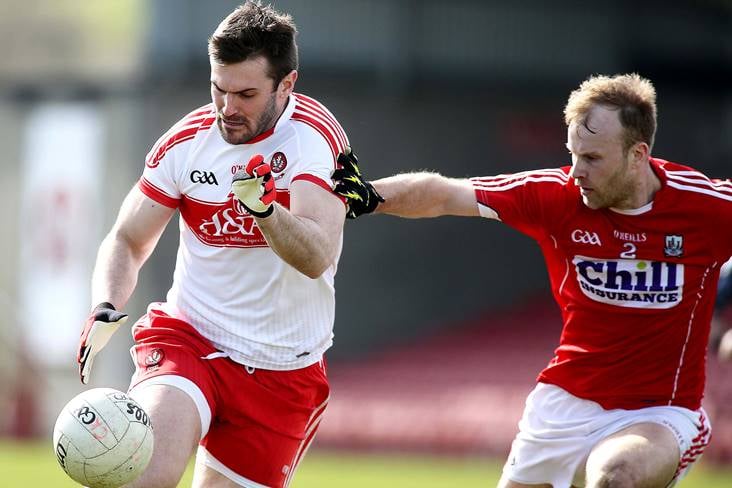 The Banagher clubman made his bow for the Oak Leafers in 2004, coming on as a substitute in the All-Ireland SFC semi-final defeat to Kerry, and was instrumental during their National League triumph of 2008.

Speaking to The Irish News on his decision, Lynch commented: “As someone who grew up wanting to represent my club and county, I feel privileged that I got the chance to do both.

“But there is a time for everything and, with current family and work commitments, now feels like the right time for me to retire from county football and devote those extra energies to other areas of my life.

“I thank my family, club, all the players, coaches, managers, and support teams who have made my county career possible.”

Derry manager Damien McErlain paid tribute to the 32-year-old for his services through the years, citing him as a class act both on and off the field.

"Mark was a manager's dream and a role model who made a positive impact on those around him," McErlain stated.

"He had a great footballing brain and was someone you always wanted on the ball."