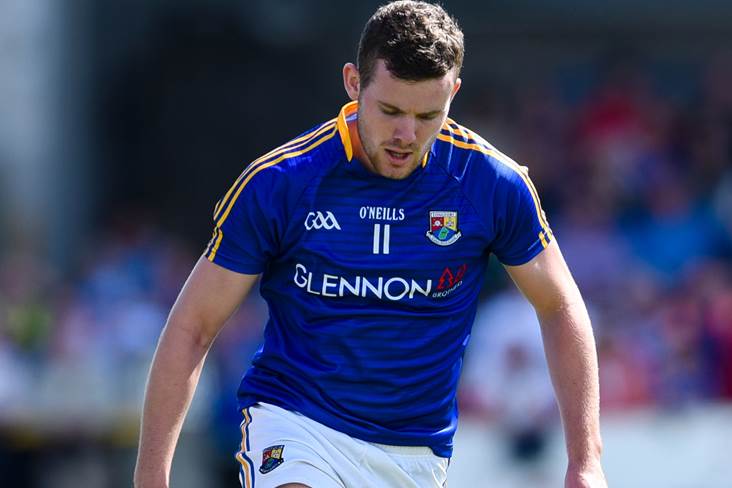 If Mullinalaghta perform up to scratch, they will be in with a chance against Kilmacud Crokes in Sunday’s Leinster Club SFC decider, according to James McGivney.

Billed as a David versus Goliath clash, McGivney and his club-mates have no intention of travelling to Tullamore to just make up the numbers.

“It's like playing a game of darts: you're playing against the board not the player beside you,” he told the Irish Independent.

“We're more focused on ourselves than Kilmacud. We just want to perform to the best of our ability and see where that takes us.”

He continued: “If you're there there's always a chance. I give ourselves some sort of chance.

“All I'm hoping for, and I know the other lads are as well, is that we produce the best possible performance we cannot to let ourselves, our supporters or our club down.

“We know if we perform to the best of our abilities, you'd never know, something special might happen.”