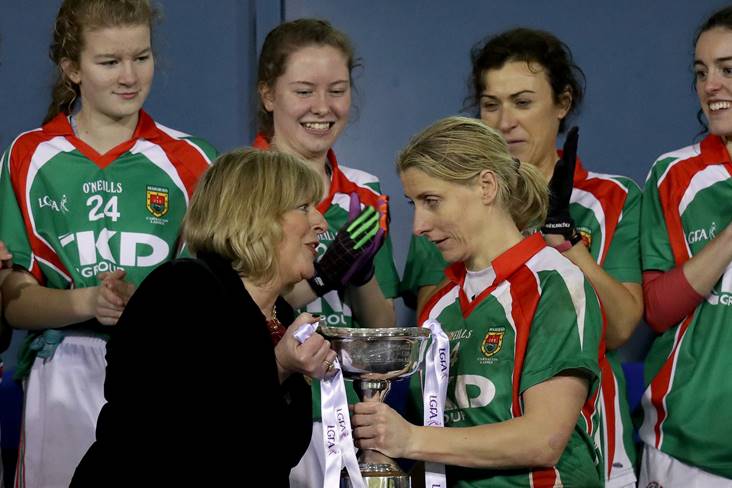 Mayo ladies county board are set to appeal the leniency of the suspensions given to eight Carnacon players by the LGFA’s National Appeals Committee.

The All-Ireland champions will play Moy Davitts on Sunday for a place in the county final with their eight suspended players set to see four-week bans over apparent player welfare issues expire on Friday.

Last night the board voted 27-5 in favour of an appeal to the perceived leniency of the suspensions handed down.

The appeal is expected to happen tonight.