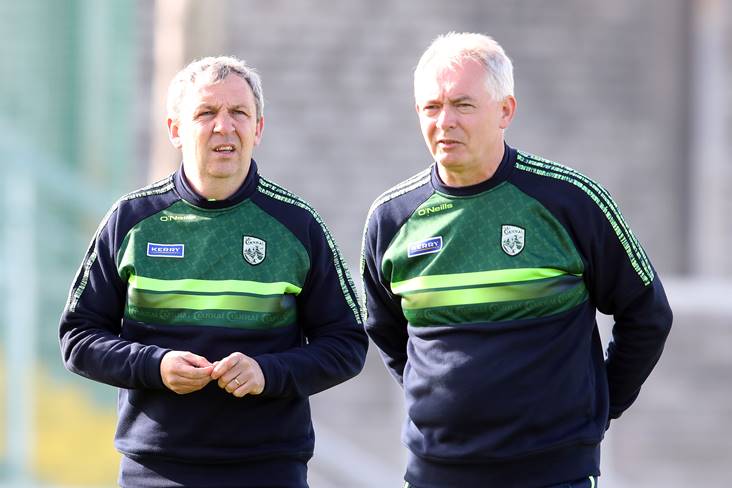 Peter Keane has been ratified as Kerry’s new senior football manager at a county board meeting in Tralee tonight.

The three-in-a-row All-Ireland winning minor manager succeeds Eamon Fitzmauruce who stood down after the Kingdom failed to make the All-Ireland SFC semi-finals.

His backroom management team was also unveiled and as expected includes fellow managerial candidate Maurice Fitzgerald who is a Caherciveen clubmate of Keanes.

Donie Buckley, who served in Jack O’Connor’s management team in 2012, is also involved along with Tommy Griffin and James Foley.

Keane and his team have been handed a three year term.