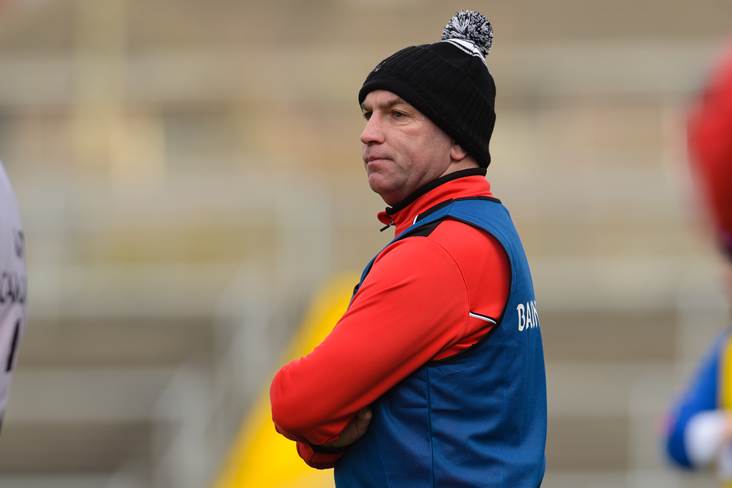 At the September meeting of the Kilkenny County Board, both DJ Carey (under-20) and Richie Mulrooney (minor) were reappointed.

Carey remains as Kilkenny under-20 manager even though they failed to reach this year’s Leinster final, losing out to Galway in the semi-final.

Mulrooney saw his charges being beaten twice in the minor championship by Dublin (Leinster final) and Galway (All-Ireland quarterfinals), but they still managed to reach the final, however, there was no fairytale ending as the Tribesmen won.

Meanwhile, Christy Walsh has been reappointed as Kilkenny senior football manager. Walsh guided the Cats to the defence of the British junior football championship title earlier this year before losing out to Galway in the All-Ireland semi-final.