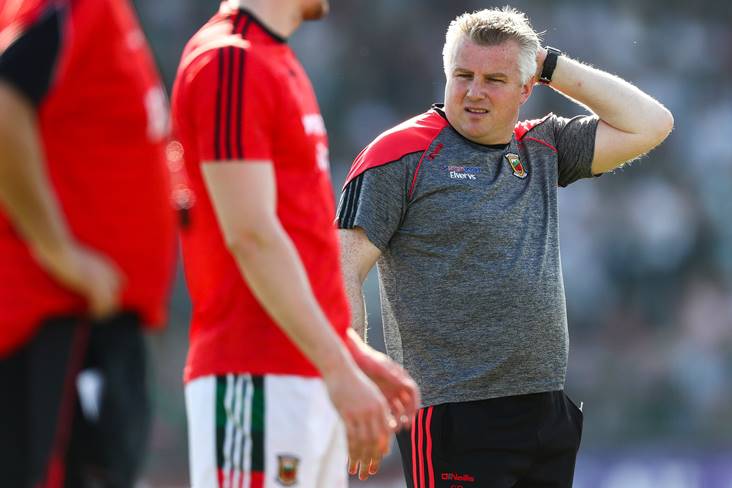 Rochford has two years left to run on an existing agreement and, speaking to the Western People, County Board chairman Mike Connelly revealed he expects the former Crossmolina player to commit to the cause for 2019.

The futures of trainer Donie Buckley and selector Peter Burke are less certain, however.

"We're giving Stephen the month to review his own situation," Connelly remarked.

"There's a lot of rumours that Donie Buckley isn't going to be there and maybe Peter Burke [too]. We haven't been told this but I presume that if that is happening, that [Stephen's] talking to whoever is remaining in his backroom and planning for next year.

"He was at the All-Ireland U20 semi-final in Carrick on Shannon so I presume he was there for more than one reason."