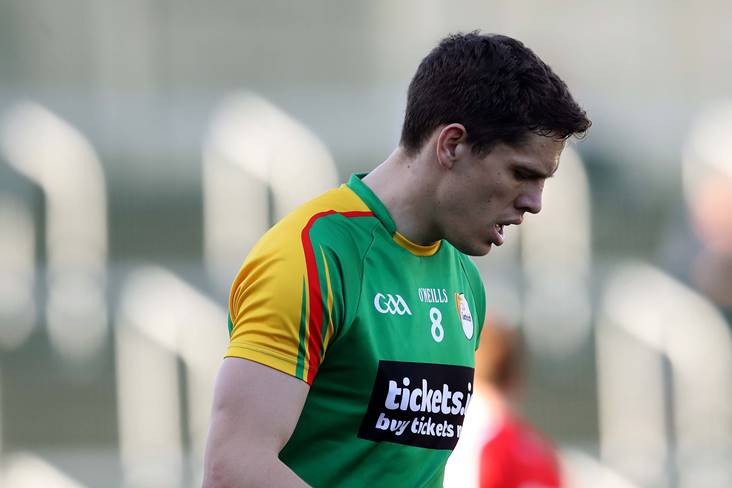 Carlow will be without Brendan Murphy for the championship as the talismanic midfielder will spend the summer in the US.

With the championship opener against Louth in O'Moore Park less than three weeks away, news of the Rathvilly clubman's imminent departure represents a massive blow to Carlow's hopes of building on their impressive displays over the past twelve months.

After an extended 2017 summer campaign, the Barrowsiders hit the ground running this season by clinching promotion to Division Three of the league.

But 29-year-old former Sydney Swans protégé Murphy, who made his intercounty debut in 2010 and is widely regarded as one of the top midfielders in the game, has informed manager Turlough O'Brien that he will not be around for the 2018 championship campaign.