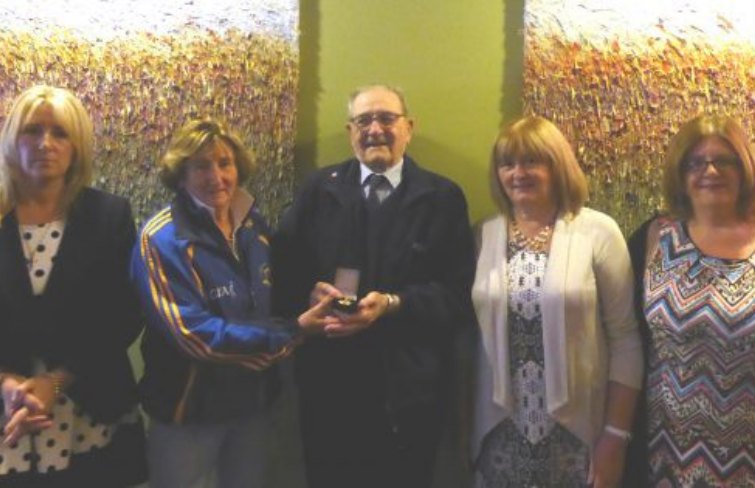 Ladies football is mourning the loss of one of the founding members of the Association - Tipperary's Jim Kennedy.

The Killenaule native played an instrumental role in sowing the seeds for what has now become one of the fastest growing sports in Ireland.

He was elected president of the Ladies Gaelic Football Association when it was founded in Hayes Hotel, Thurles on July 18th, 1974.

According to a tribute in The Nationalist, Jim, along with Fr. Ahearne and John O'Donovan, was responsible for organising what was probably the first-ever game of inter-county Ladies football.

Tipperary defeated Waterford in the match which was played on October 3rd, 1971 in Ballypatrick, on the foothills of Slievenamon.

Jim was involved as selector with successful Tipperary teams and also served on the Munster Council and acted as referee.

We are deeply saddened to report that the death has occurred of Jim Kennedy, Tipperary, one of the founding members of our Association. Jim was our first President in 1974, and a much-loved character. Ar dheis dé go raibh a anam. https://t.co/s6PaWGlL9X