"We understand the challenge, but you don't know what can happen in a final" 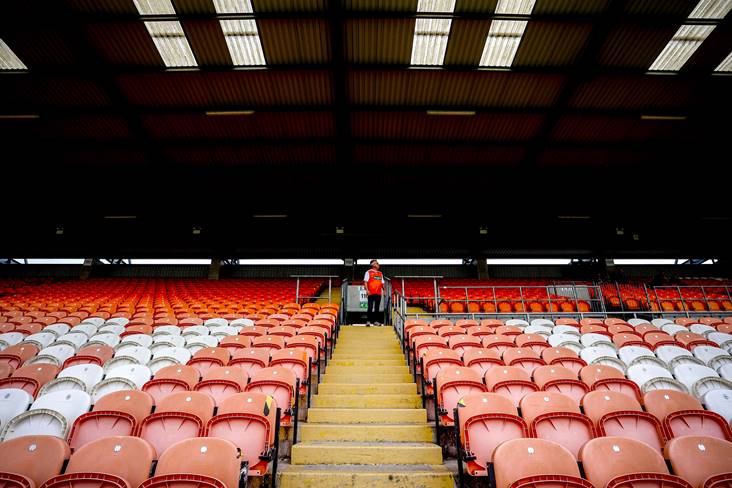 Granemore manager Niall McAleenan is confident his players can rise to the challenge when they take on red-hot favourites Crossmaglen Rangers in this Sunday’s Armagh senior football championship final.

Crossmaglen are gunning for their 46th SFC crown and in their way stand a Granemore which are rank outsiders, with one bookmaker making them 9/1 for the upset this weekend.

Speaking to BelfastLive.co.uk, McAleenan says his team are going to relish the challenge on Sunday at the Athletic Grounds (throw-in 4.15pm).

“We understand the challenge that is ahead of us against Crossmaglen. They’ve been the top team in Armagh for a number of years,” he said.

“They were probably a little bit unlucky to lose the last couple of finals they were in. Their performance against Maghery (in the semi-final) was textbook - everything went right for them and they have the ability to do that.

“If you look at their full-forward line, it is probably the best you can get in Ulster Club football - maybe even in Ireland at the minute.

“All over the park, they’ve an incredible array of talent. We understand the challenge, but you don’t know what can happen in a final.

“At the start of the year, you’d have said that the team that was going to beat Cross would be the team who’d win the Championship.

“We know we’re up against it, but we’re going to relish the challenge.”