Rochford keen to move on 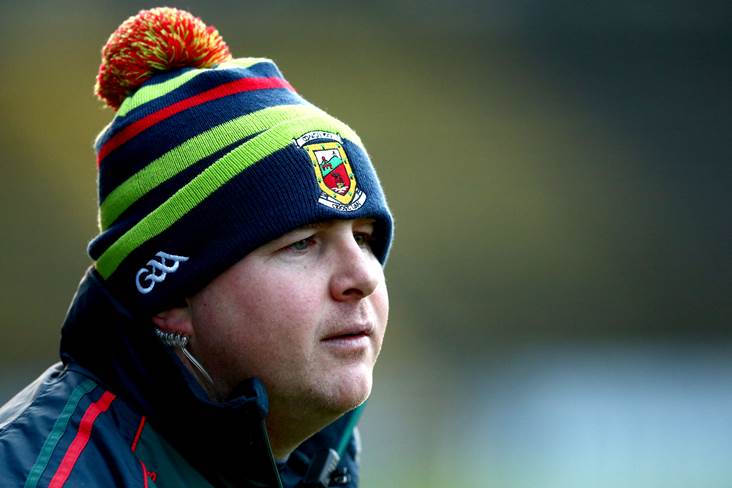 Stephen Rochford says his Mayo side need to move beyond good performances and start getting wins in order to preserve their Division One status.

The Connacht champions suffered their third defeat on the bounce this afternoon after going down to Donegal on a 1-14 to 1-12 score-line in Ballybofey, where they lost key defender Keith Higgins to injury early on.

Speaking after the game, Rochford, who was left talking about the non-value of moral victories after his side's two point defeat to Dublin three weeks ago, said he already had his thoughts towards the trip to Monaghan next weekend.

"We didn't get the kind of ball we needed inside and we didn't make it stick," Rochford told The Irish Times.

"It was a good game but I'm sorry to say this: we have to move beyond good games and performances and look to getting two points and that will be the stretch on us when we go to Clones."