Rochford admits to being "second best" 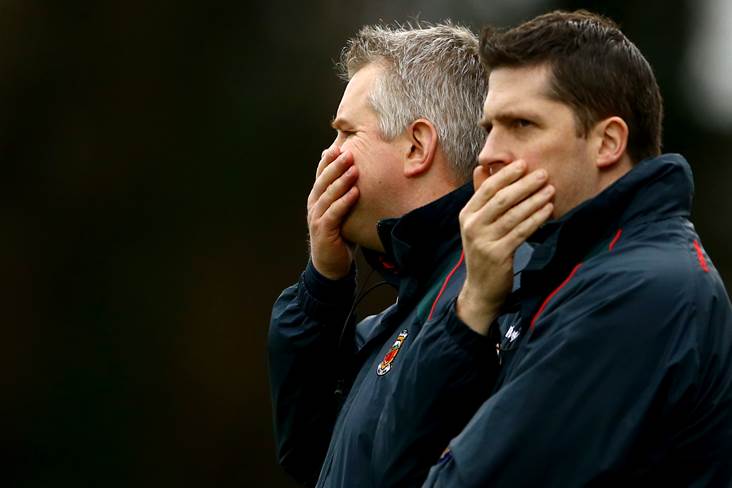 The Crossmolina man's first Allianz League game in charge of the Connacht champions turned into a nightmare as Cork eased to a 1-18 to 0-12 win. Rochford admitted that a big improvement will be needed for the visit of All-Ireland champions Dublin to Castlebar next Saturday night.

"You go into any game looking to put in a performance, to put your best foot forward. Clearly, we were second best today," he said.

"In the first half, we created a couple of goal chances, we were level for the first 15 minutes. We just sat off a little bit more then and Cork got more of a grip around that middle third. They were able to supply in a better quality ball.

"They made hay from it. They were eight points up at half-time (0-12 to 0-4). If we could have kept that to a five-point game, we would have had a better chance going into the second half. We'd be disappointed, but league is league, you have got six games to move on towards in the next two months.

"We need to start preparing for the Dubs now next week."