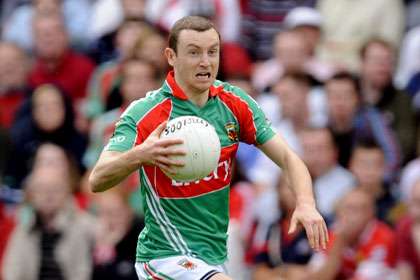 The Ballyhaunis clubman is gearing up for another hectic year, but his hurling team-mate Shane Morley doesn't think the captaincy will place an extra burden on him.

"Keith is a brilliant hurler and he loves playing hurling," Morley told the Mayo News.

"He has a lot of commitments and it's hard to keep everyone happy but he does a pretty good job at it. Even when he's training with the footballers, he does one night with us and he always keeps his touch in. He is hugely committed and I'm sure he will be a fine captain."

Murt Connolly's charges open their Division 2B campaign against neighbours Roscommon on Sunday, and Tooreen clubman Morley says they are targeting promotion for the second year-in-a-row.

"It's certainly not beyond the bounds of possibility that we can gain promotion. It is a big step up from last year but we have the potential to beat the teams we are playing and it's just a case of going out and playing to the best of our ability." Tweet