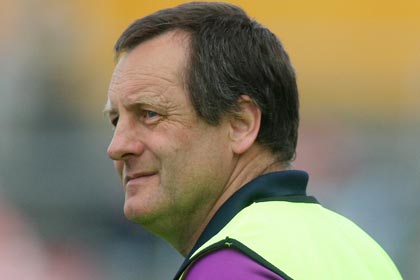 Aidan Healy comes into the defence in place of Andrew Keane, who is suspended following his dismissal in the semi-final win over Wicklow, while James Flaherty replaces John Mike Dooley in the full forward line.

Star forward Shane Brick, who has been working his way back to full fitness, is once again held in reserve as the Kingdom gear up for their first appearance in the second tier championship decider.