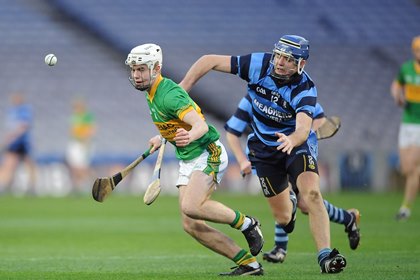 Antrim hurling received a major boost in Mullingar today when Creggan Kickhams came from behind to beat Ballysaggart in the All-Ireland club JHC final replay.

Extra-time failed to separate the sides in Croke Park last weekend, but Creggan weren't to be denied on this occasion as Conor Small's 37th minute goal proved decisive.

The Waterford side got off to a great start when Stephen Bennett - who scored two goals in the drawn encounter - raised another green flag. But the winners remained in the hunt to trail by just two points, 0-6 to 1-5, at the break.

Ballysaggart had extended their advantage to three points before Small's goal levelled proceedings. The Ulster side never looked back after that, notching up three unanswered points in the last seven minutes to take victory, despite finishing the game with 14 players after Martin Johnson was sent off late on.