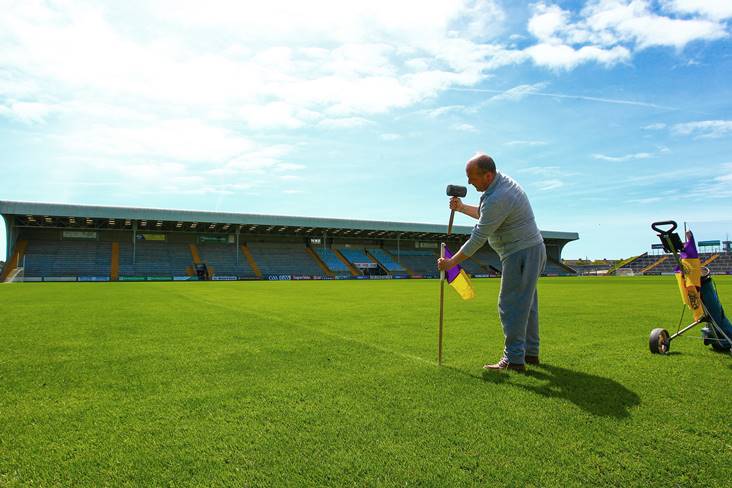 The draw for the Wexford IHC preliminary quarter-finals has been declared null and void after concerns were raised by one of the clubs involved about how it was conducted.

Ballygarrett were drawn to face HWH Bunclody but the Realt na Mara club demanded that the draw be reviewed and take place again.

Video footage of the draw which took place last Sunday was shared on social media afterwards.

However, a new draw will take place this Sunday.

"Upon review of the video footage, it was agreed, with respect to the integrity of the competition and all the teams involved, that the draw is void," Wexford GAA said in a statement on the matter.