"We just have small details that we need to work on" 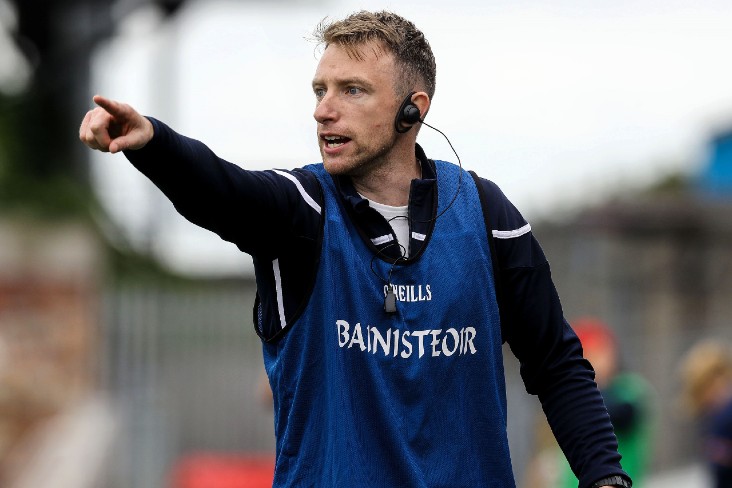 Wexford manager Kevin Tattan is looking on Saturday’s All-Ireland Senior Camogie Championship quarter-final against Kilkenny (5pm) as an opportunity to gauge how far his charges have come in the past two years, and how much more they have to do.

He might have hoped for a slightly less imposing obstacle to the last four than that the might of the champions but the Group 1 victories over Limerick and Offaly, followed by an extremely competitive outing against Tipperary, who play Waterford in the other quarter-final (6.45pm) at the Páirc Uí Chaoimh double-deader being televised live on RTÉ 2 on Saturday, indicated that the Yellowbellies are on the right track.

“It’s exposure,” notes Tattan. “A lot of the girls are only coming together and playing as a group the past 12-18 months so they don’t have a lot of synergy with each other and understanding how another person plays, and we’ve been trying to use so many different players to give them that time on the field.

“Aoife O’Connor coming on (against Tipperary) at aged 18 (is the) sixth player to make their debut in three games so it’s really positive and exciting and proud moments for their families so we are very happy that we are getting that exposure to the young girls and they are showing up really well.

Sarah O’Connor is chief among the absentees and she is in a race against time to make the cut after a knee injury in the Division 2 semi-final defeat to Down in June. Tattan has reported rehab to be going well but Saturday is likely to be too soon as management prefer to take a cautious approach with a totemic figure who has had knee problems before.

Her St Martin’s clubmate Chloe Foxe is a big-time leader who has shone throughout the campaign, however. Foxe’s injury-time penalty goal snatched victory against Limerick in the opening round and that win over a team that had troubled Kilkenny in the Division 1 League quarter-final, provided a real infusion of belief.

“We just have small details that we need to work on. It’s just the difference in quality (seen) in the last few minutes (against Tipperary). They used the ball a bit better than what we did. I thought we fought well and the battle in the middle third was really good so it’s just small details and it’s just how we use possession compared to how they use possession.”