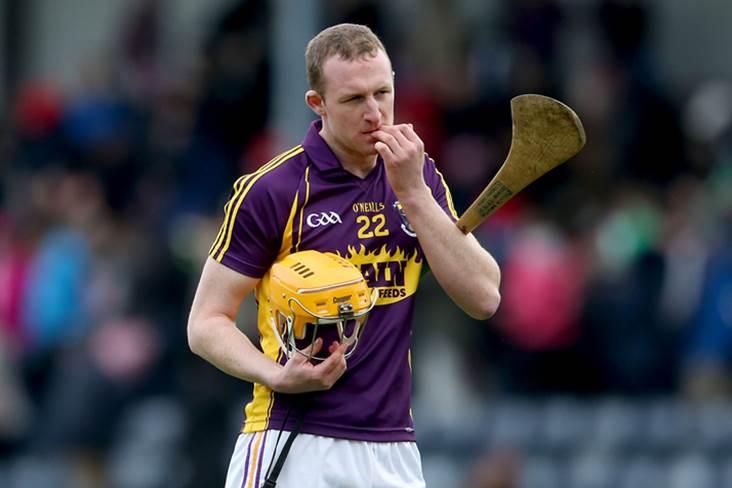 Wexford manager Davy Fitzgerald has revealed that Podge Doran will not be returning to the squad after the Oylegate-Glenbrien clubman turned down an invitation to do so.

Doran took a break from the squad this year, but was expected to return for the 2019 season after some outstanding performances for his club this year.

However, the talented forward has opted not to return to the squad and Fitzgerald stated that Doran was not willing to give the commitment to the county.