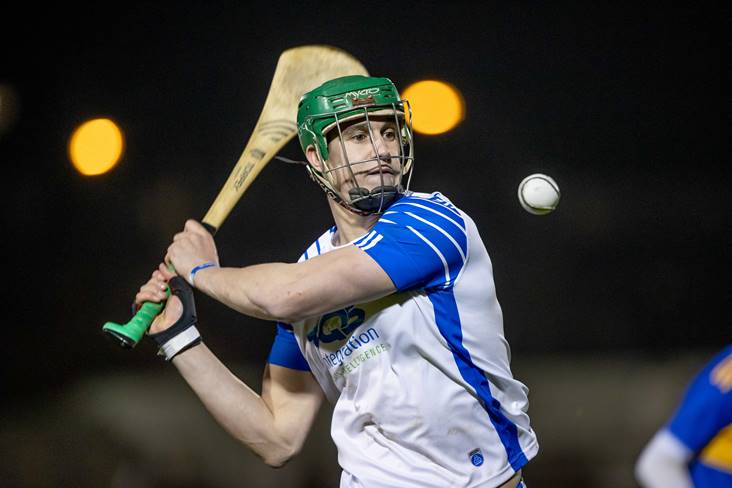 From the side that started last weekend's 5-22 to 1-27 defeat to Cork, there are twelve changes, with only Ian Kenny, Iarlaith Daly and Jack Fagan keeping their places.