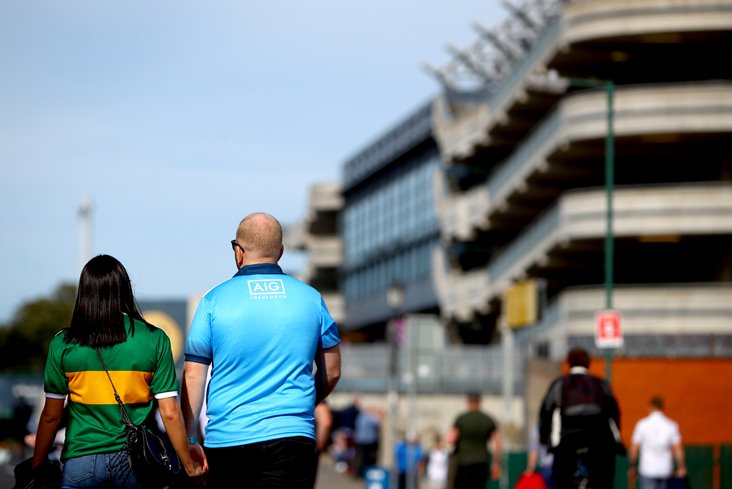 GAA director general Tom Ryan estimates in his annual report that the redevelopment of Pairc Ui Chaoimh will be €96m, with long-term debt “in the region of €20m”.

Despite the 2019 bonanza, the GAA says it is unlikely such revenues will be repeated this year as there are no concerts scheduled for Croke Park, while last year’s All-Ireland SFC final replay was an unexpected bonus.