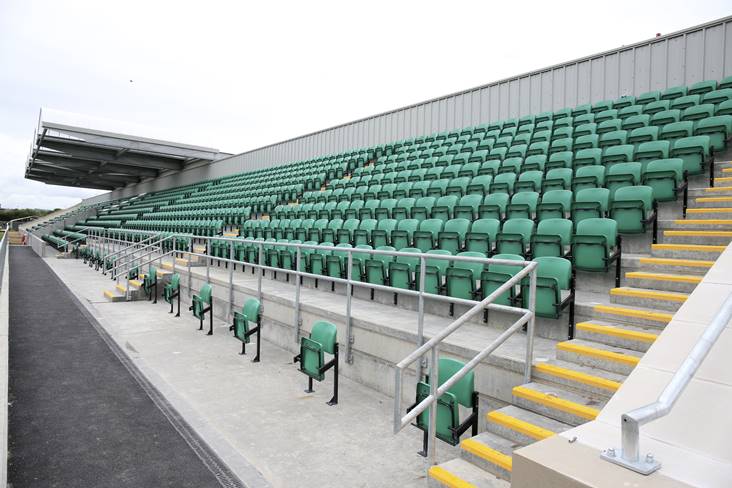 St Mary's Kiltoghert made the trip to McGovern Park worthwhile.

London champions St Kiernan's looked poised to pull off an upset when they led by a point going into stoppage-time, but Paul Keaney's free levelled matters before Jack Barnes and Nicolas McWeeney blasted home goals to hand St Mary's a 3-8 to 1-8 win. Alan Flynn's charges will now face seven-in-a-row Sligo SFC champions Tourlestrane next Saturday, 19 November for a place in the provincial decider.

The sides were level on five occasions throughout an entertaining encounter at McGovern Park, including at the half-time whistle as a Gavin Reynolds point for St Mary's ensured a 1-4 to 1-4 interval score-line. Kenny O'Connor's goal gave St Kiernan's a dream start, but that was later cancelled out by a Diarmuid Kelleher effort.