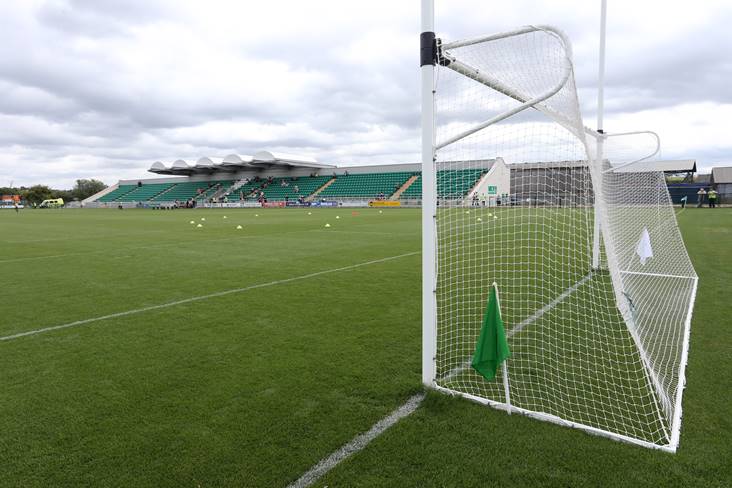 St Kiernans are London senior football champions for the second year running after recording a comfortable 0-13 to 0-8 win over Fulham Irish at McGovern Park, Ruislip.

The holders put forth a dominant first-half display to lead by 0-10 to 0-2 at the break and they weren’t going to be dethroned on this occasion despite being outscored in the second-half.

Points from James Moran, Marcus Mangan, Willie Brazil and Tom Water saw Kiernan’s up by four inside the opening minutes and they kicked on from there to hold a commanding 0-9 to 0-1 after the 25 minutes.

That margin would remain between the sides when they went in at the break and, although Niall O’Leary and Matthew Walsh pulled back early points in the second-half, there’d be no way back for Fulham Irish.