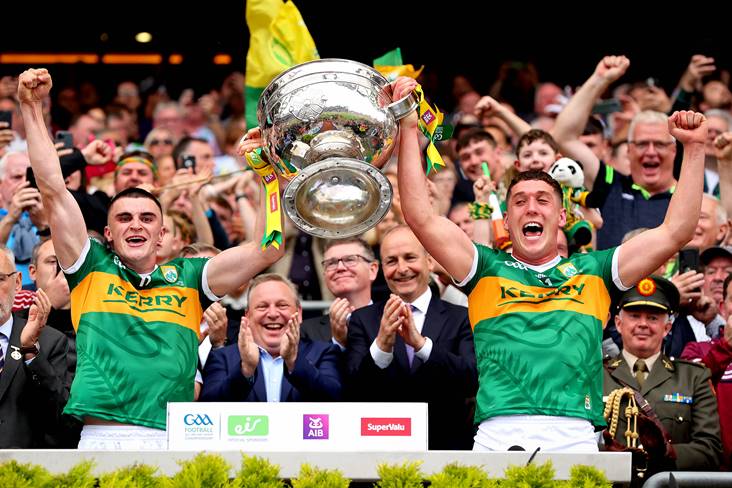 Kerry will start their Allianz Football League defence away to Donegal on Sunday, January 29th following the GAA’s confirmation of the 2023 master fixture plan.

Kevin McStay’s Mayo side host neighbours Galway in their Division 1 opener while Kildare travel to Croke Park to take on Dublin Division 2.

Finals both the football and hurling leagues are pencilled in for the weekend of April 1/2.

As for the provincial football championships, they start the following weekend (April 8/9) across all four provinces, with the Connacht and Munster finals down for May 7th and the Leinster and Ulster finals set to take place a week later.

The All-Ireland senior football final is set to be played on July 30th at Croke Park.

The Leinster and Munster senior hurling round-robins will start on the weekend of April 22/23, with the finals of those competitions to be played on June 11th.

The All-Ireland SHC quarter-finals are to be played on June 24th, with the semi-finals a fortnight later and the final at Croke Park taking place on Sunday, July 23rd.

To check out the full 2023 Master Fixture plan click here.