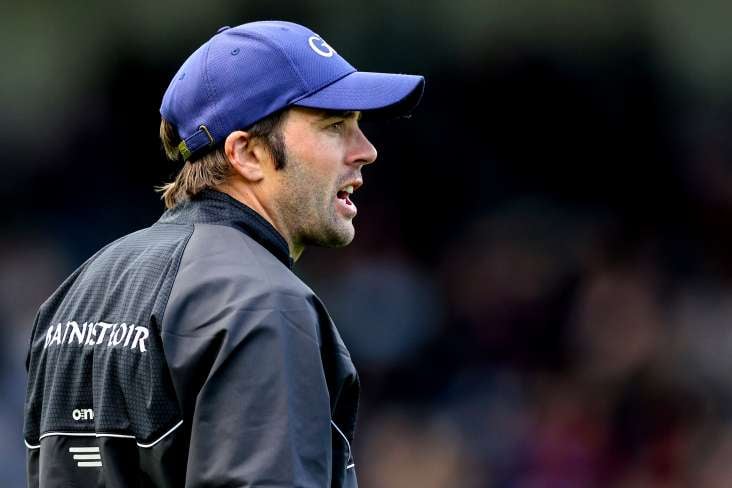 It was confirmed last week that the Irish Press Cup decider will take place at the home of Kilkenny GAA, which has a capacity of 27,000, after Croke Park, Portlaoise, Limerick and Kilkenny had all been mentioned as possible venues for the game.

Speaking to Tipp FM, Woodlock said his side are relishing the derby showdown with Offaly in three days’ time.

“It’s a stadium that really makes for an outstanding atmosphere – the crowd is in on top of you and they’re really close to the players,” he said.

“Look, it might seem that it plays ‘small’ but it’s the same size nearly as Semple Stadium (pitch) and we’re looking forward to getting out on it and whatever it is, it is and we’re going to play on it now and that’s it.”