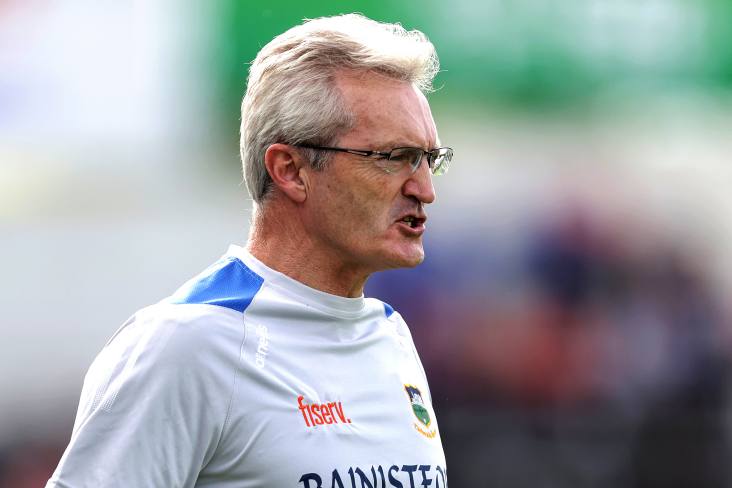 Davy Fitzgerald has urged Tipperary to stick with Colm Bonnar, despite them losing all four of the Munster SHC round-robin games.

The Cashel King Cormacs clubman was appointed as manager for a three-year term last September and Fitzgerald believes he should be given more time to build a new team.

"My honest opinion is they are bit behind the rest of the Munster teams," the former Waterford, Clare and Wexford boss said on The Sunday Game.

"I know they're are building and I know they are in transition, but I'd be disappointed with how they performed in the Munster championship and I think Tipperary would be too. They were so far off the mark today and that's being honest. Colm deserves another year to make sure he can get that team to gel better.

"They've got to be tighter. I know it's their first year trying to move the ball short, but there is more intensity needed there, more pace. It's going to be a tough year or two ahead for them."